Foundation For Polish Community was established by the members of the Board of the Warsaw Branch of the Catholic Association of Tutors in order to support the Polonia High School St. Stanisława Kostka.

and educators who previously acted for the benefit of Poles in the East under this association (which was also the running body of the High school), have many years of experience in cooperation with the Polish diaspora and Poles abroad:

1. Since 2003, every year, during the holiday period, the organization of two-week courses for youth of Polish origin from the East – candidates for the College. These are the Polish language and Polish culture courses. In 2011, 66 participants from various countries from the East participated in the course.

2. From September 1, 2003, education and maintenance (accommodation with meals and health care) of the youth of Polish descent in the High School of the College of Saint. Stanisława Kostka, run by the Warsaw Branch of the Catholic Association of Educators. Youth come from: Ukraine, Belarus, Kazakhstan, Armenia, Uzbekistan, Moldova, Russia, and Georgia (in previous years also several students from Turkmenistan and Kyrgyzstan). Every year, the number of educated youth increased (in the school year 2017/2018 it was 145 students). The next year of graduates of Polish descent left the walls of the College of St. St. Kostki and successfully are studying at selected universities and receive a scholarship from the Polish government.

3. Charity aid for young people of Polish descent in the most difficult financial situation by organizing health care and preparing parcels.

4. In August 2004 – organizing and conducting an integration camp for youth from Poland and young people of Polish descent from Ukraine and Belarus in the Crimea.

5. Autumn 2004 – An integration trip for pupils of Polish descent and from Poland to Ukraine “Szlakiem Sienkiewicza”.

6. In August 2005 – educational workshops combined with a course of Polish language and Polish culture for young people of Polish descent from the East at the College of Saint. St. Kostki in Warsaw – Wilanów.

9. In the years 2006 – 2011, the organization of holiday stays during the winter and summer holidays for young people from Kazakhstan, Turkmenistan, and Kyrgyzstan – students of the College.

10. From 2007, running methodological and cultural courses on general cultural issues, deepening the knowledge of Polish language and history and methodological issues useful in the work of the teacher. Participants were teachers of Polish origin from the East. So far, four such courses have taken place: in 2007, 15 people took part in it, in 2008 – 30 people, in 2009 – 45 people. In 2010, over 200 volunteers applied, but due to financial and housing reasons, over 90 participants were accepted, who were in four thematic modules. These courses are of interest because they meet the needs of Polish and teaching communities in the East.

11. In 2009, establishing cooperation with new Polish centers following a methodological and cultural course organized by the members of the Foundation’s board and members of the Association for teachers: with centers in Georgia, Kaliningrad, and Kazakhstan. After a methodological and cultural course in 2010, the Association strengthened and expanded contacts and cooperation with Polish communities and organizations, including also in Armenia and Moldova.

12. In 2011, in July, the Association organized from its own resources a weekly pilot course of Polish entrepreneurial and Polish language for activists of Polish organizations from the East: mainly from Ukraine and Belarus. 20 participants took part in it. The course took place in Wilanów at the headquarters of the School, where Polish youth from the East was learning.
In 2012, members of the Association’s board established the Foundation for Polish Community, whose aim is, among others, supporting the education of students of Polish origin from the East in the High School of Non-public College of Saint. Stanisław Kostka and supporting Poles in the East and promoting Polish culture. Foundation for Polish Community, in August 2015, it obtained the status of a public benefit organization. 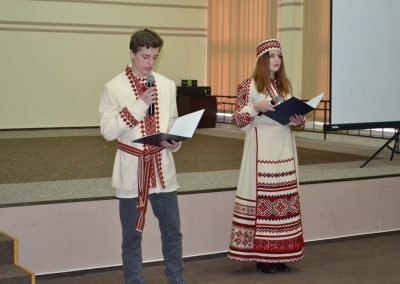 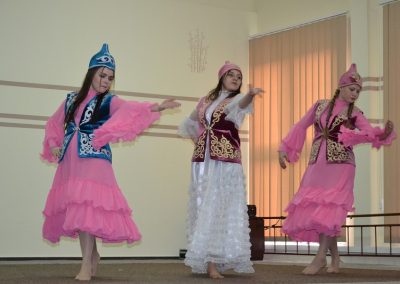 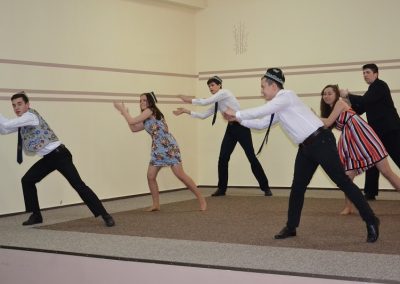 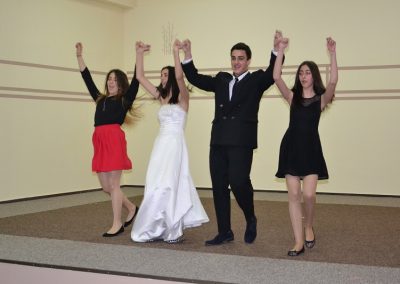